A bequest from a well known local businessman David Urquhart provided the impetus for a project to upgrade and extend the coastal path along the village side of Findhorn Bay from the Kimberley Inn to the Boatyard.  David was a director of Gordon and MacPhail and Benromach distillery and was the driving force behind securing the European Piping Championships for Forres.  Sadly David passed away in 2015.  He stated that the £50,000 bequest was to be used to upgrade the path and provide accessibility for all including people in wheelchairs and others with a range of disabilities.  He asked the Findhorn Village Conservation Company to manage and implement his wish.

Chairman Frank Allan said ‘David, a member of the yacht club, loved this beauty spot with views across to the Culbin Forest and the Moray Firth.  Latterly he expressed concern and was disappointed when he couldn’t get along the bay front.  The existing path has an uneven, unbound surface with many loose stones and fairly steep gradients at some slipways, making it difficult for many people to access.  The group has been working to implement his wish’.

Construction was carried out by the Anderson Group and the path was completed in 2020. 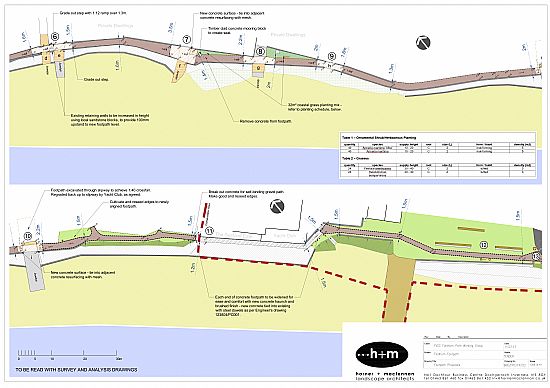 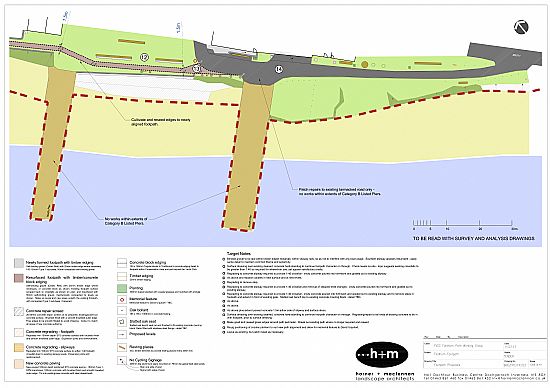